Power Products for every industry

Power Products International design and manufacture for a range of industries. Below are examples of industries we accommodate, however the list is far from exhaustive as our products can be found in any high power application requiring thermal management, power control, power conversion or all three.

Diode and thyristor assemblies for heating systems used to lower viscosity during oil processing, and for cathodic protection systems to extend the life of storage tanks, structures and pipelines.

The client enlisted our help to find the most cost effective liquid cooled plate design for an electric vehicle battery system. The cost target would rule out many of the most temperature efficient options… 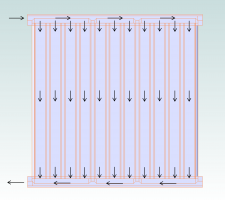 Power Products International investigated the most cost effective liquid cooled plate design for temperature control of a power converter in remote locations. With a requirement to dissipate nearly 5,000 watts, the design of the thermal management system would be a key factor in the success of the project… 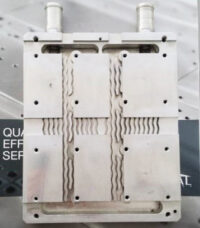 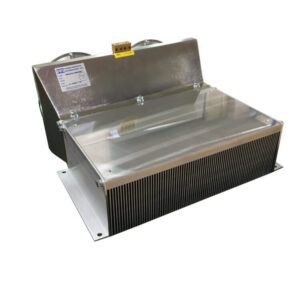 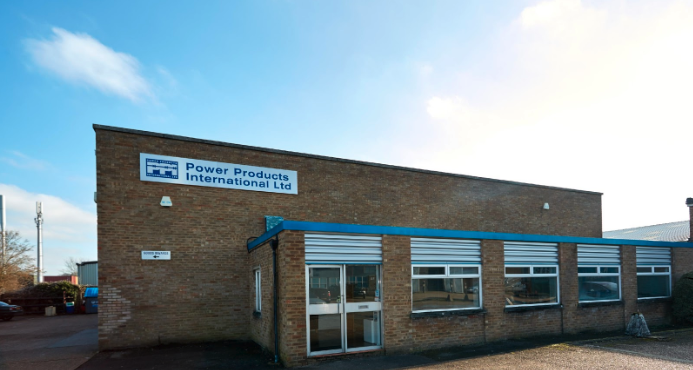 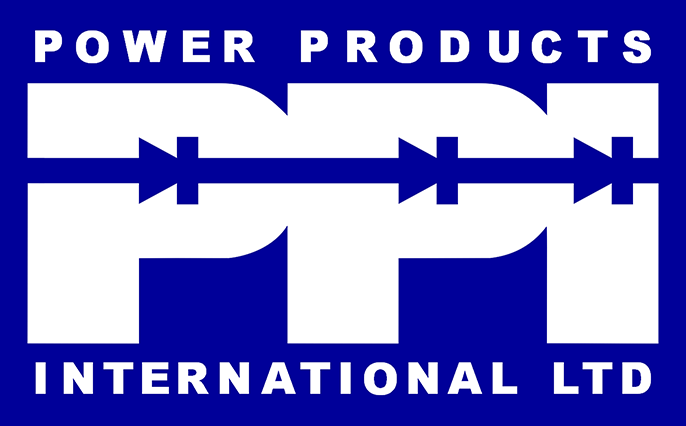 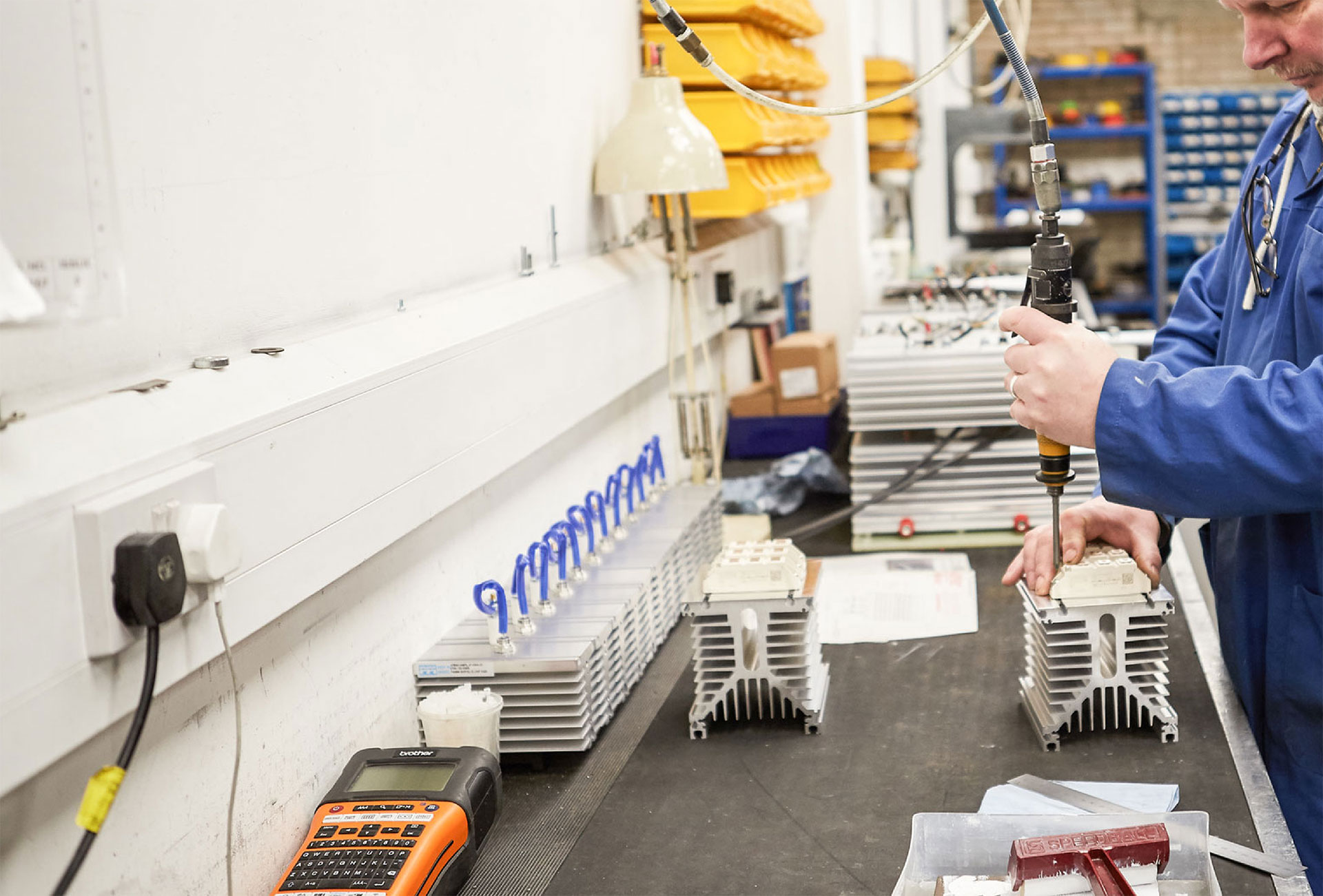 Click here for more information on some of our trusted partners

This site uses cookies to help improve your experience whilst browsing